Piment d'Espelette is a rare, hand-harvested red chile pepper grown only in the Basque region of France. Nestled in the south of France, Piment d'Espelette cultivation has flourished in a protected natural environment since the 17th century. Our chile liqueur is made from the maceration of whole, fresh Espelette peppers with a hint of aged rhum agricole from Martinique. This results in a strong aromatic intensity with warm and spicy notes. Piment d'Espelette is the only French spice with APO / DPO recognition, limited to ten villages located in southeast France.

Equipped with its complexity and enticing aromas, Piment d'Espelette Premium Liqueur can be used as the main spirit when building cocktails. It is highly versatile and is a perfect companion to a wide range of spirits.

Thanks to our well-rounded chile liqueur, the degree of spiciness in the final drink can be perfectly adjusted depending on the quantity of product used.

The Premium range highlights ingredients with unique origins and specific varieties that have celebrated aromas and flavors.

These unique and often innovative liqueurs are frequently enhanced by an aged spirit and/or locally-sourced spices to enhance depth of flavor.

The ABV varies between 18% - 40% offering bartenders the ability to create signature drinks where the liqueur is at the core of the cocktail, adding a personal and sophisticated twist.

Get to Know the People

Vincent Darritchon, producer of Espelette peppers for over 25 years, fell in love with this precious botanical fruit in early childhood.

Since 1996, he has cultivated and harvested Espelette peppers himself along with his small, close-knit team.

His passion to continually advance regenerative, ecological farming practices, gives him an outstanding reputation in the Basque Country. 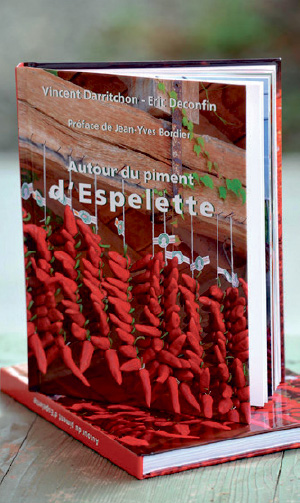 "My story with Espelette pepper began in my childhood. As a kid, I observed the grocer of my village, Ustaritz. His precise and meticulous gestures made me think that the red flakes, flowing from the jar onto a sheet of glossy paper, must be precious." 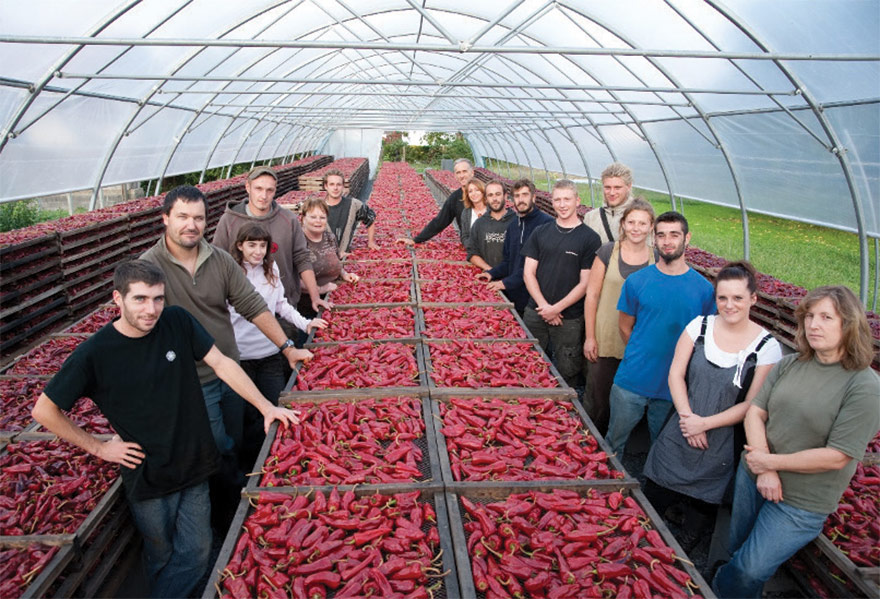 Vincent Darritchon's farm is located in Ustaritz - 10 minutes from Espelette - his home village since the late 90s. 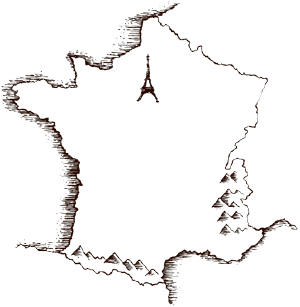 Vincent Darritchon is also the official supplier of Espelette peppers for some of the most prestigious tables and delis in the gastronomy world, such as Plaza Athénée and Fauchon Paris.

A Bit of History

The Espelette Pepper, known as "Ezpeletako Biperra" in Basque language, flourishes in a protected and natural environment since the 17th century. Located close to the Atlantic Ocean and surrounded by hills, its microclimate is celebrated for uniquely mild summer temperatures, significant rainfalls, and "Haize Hegoa" (Basque for southern winds). Similar to a subtropical atmosphere, the bio-climate is conducive to the harmonious growth and development of Piment d'Espelette. 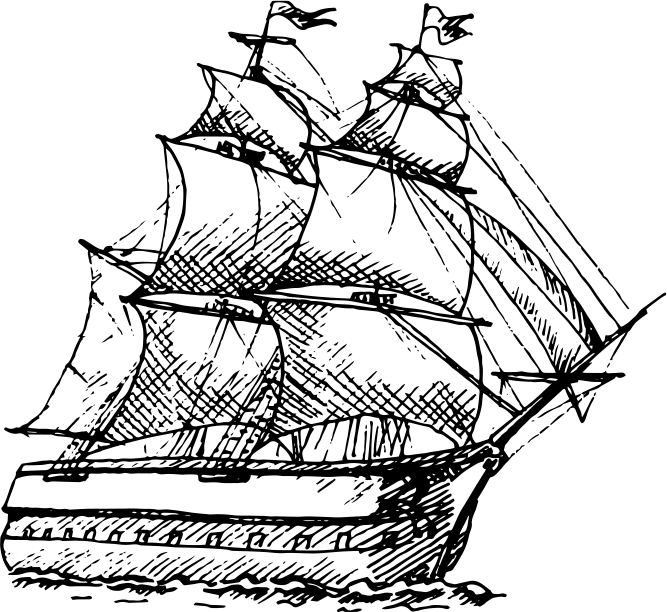 The first traces of cultivation of chile peppers can be found in Mexico around 6,000 BC. The farming of various Capsicum Annuum (chiles) spread across the globe, as a result of exploration and an increase in spice trade routes. The presence of chiles around the town of Espelette can be traced to 1650. It is widely accepted that Piment d'Espelette was cultivated by the local population as a substitute to black pepper, which was very expensive at that time.

Piment d'Espelette is the only French spice with AOP recognition

Protecting production in only 10 small municipalities around the town of Espelette, Piment d'Espelette is the only French spice with AOP recognition.

AOP recognition was granted in 2002 after local farmers pushed for protection of their unique, regional chile pepper.

The AOP recognizes red, conical fruit from 7 cm to 14 cm (without the stalk) and not green coloration.

Only three forms are allowed to be called "Piment d'Espelette AOP"

Measurement of the Intensity of Chile Peppers 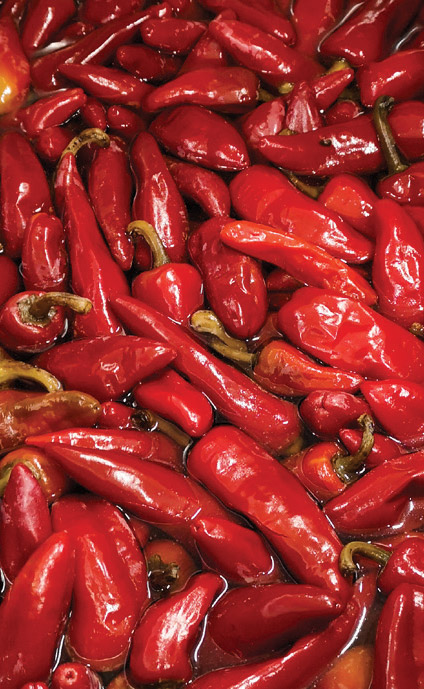 Whole Espelette peppers are rested in neutral spirit to extract their juice and herbaceous aroma. 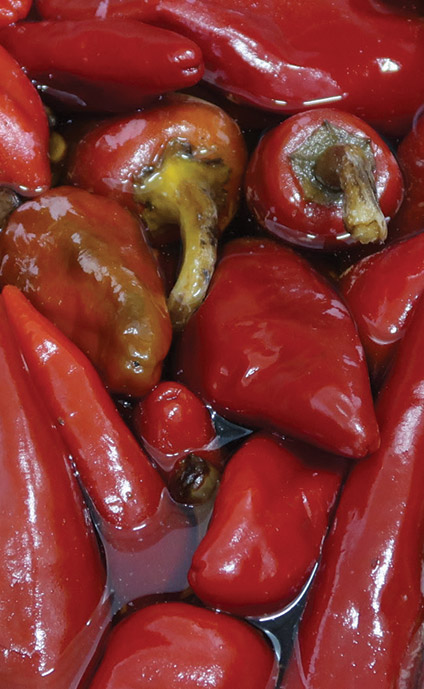 Green stalks are included in the maceration to add vegetal complexity. 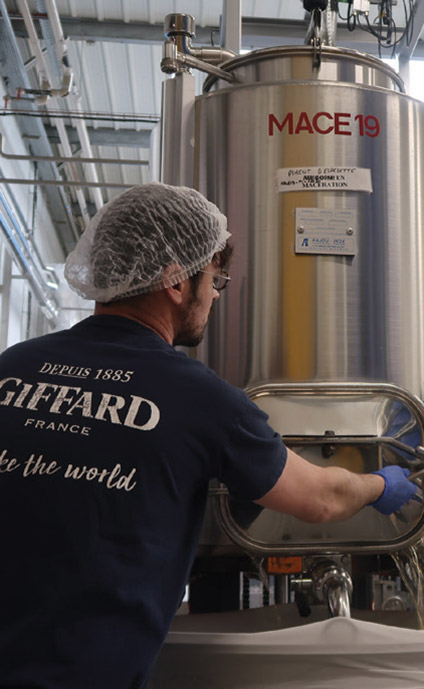 A slow maceration is necessary, with the chiles staying submerged in alcohol for four weeks. 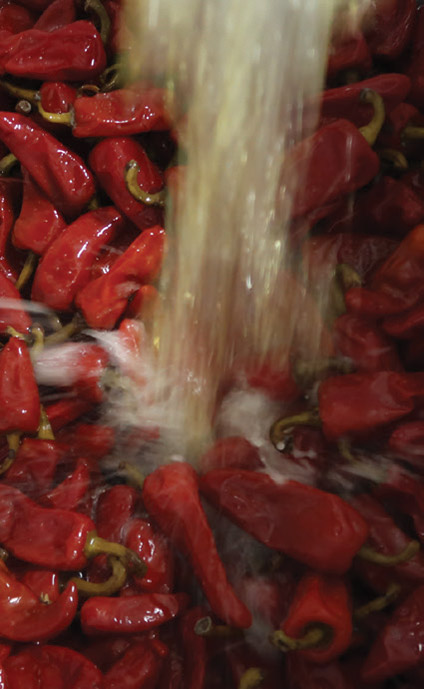 Aged rhum agricole from Martinique is added to the final blend in small amounts to add depth, along with warm vanilla, spice, and fruit notes. 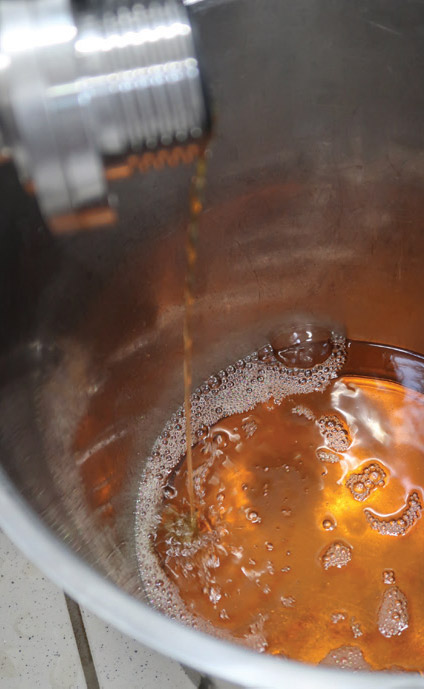 Resting the liqueur for one month after bottling allows it to develop its distinctive bouquet and roundness.

Why Use Our Liqueur in Your Cocktail? 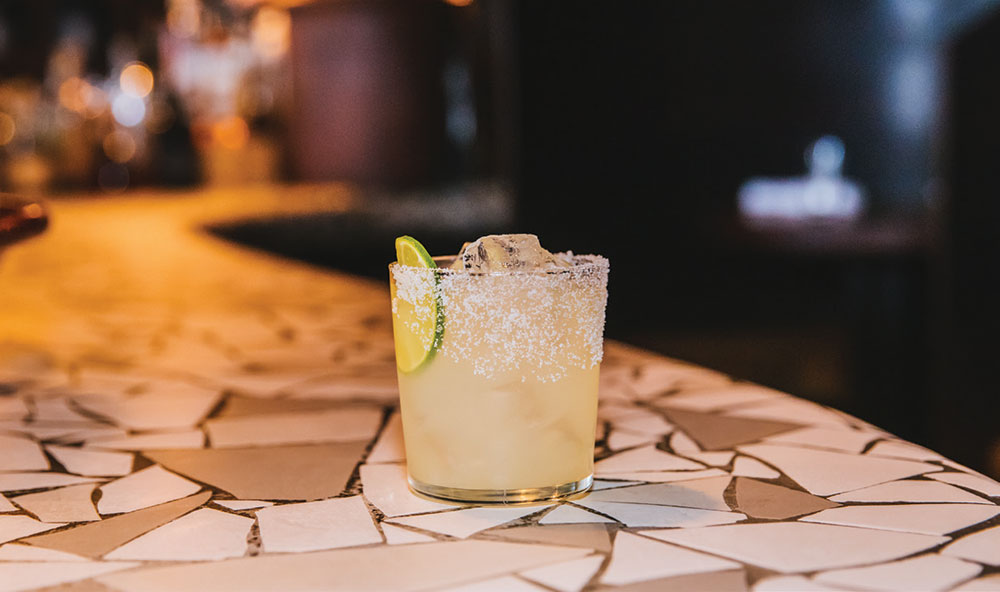 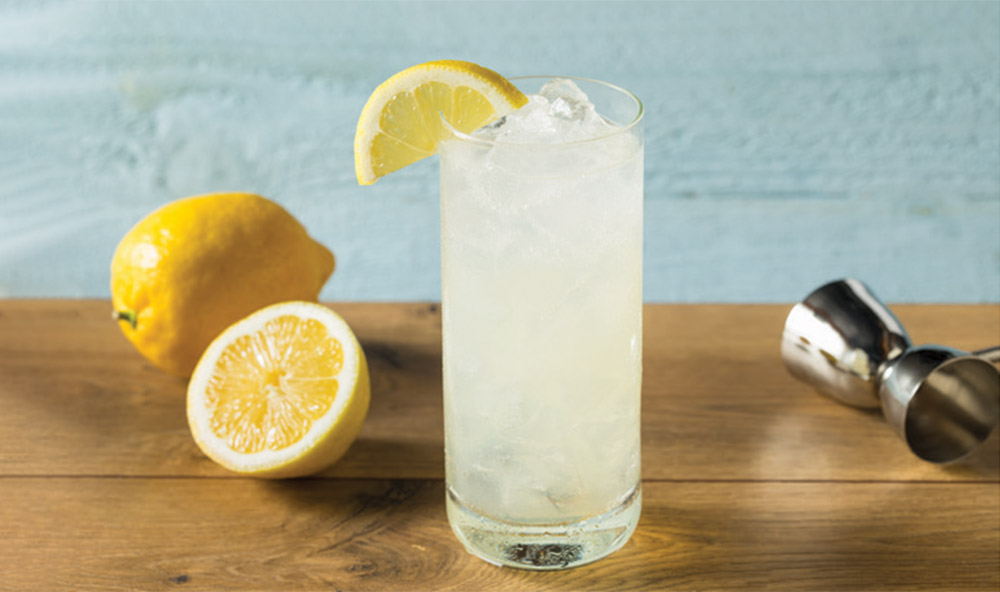 For more visit Back Bar Project

Are You of Legal Drinking Age?

You must be 21 or over to enter this site.

Sorry you Must be 21 or older